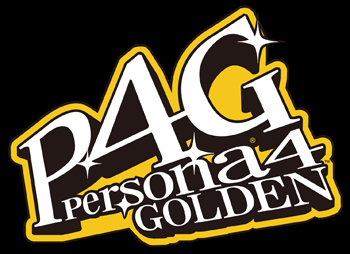 Details are still scarce, but so far we know that the new female character will come accompanied with brand new story elements to flesh her out. Her final name has yet to be localized, but our source at Atlus tells us she's been referred to as "Mary" and "Marie." A new animation featuring an original composition from series composer Shoji Meguro will also open the game. Perhaps the most interesting new feature is an online mode that will allow players to ask other players for help when they're near-death in TV world. Along with the expected enhanced visual and audio presentation, players will also be able to collect new personas created for the Vita edition.

Eight screenshots accompanied the annoucement, showing off a serious visual upgrade. Though the original release was never a slouch as far as graphics go, these Vita screens show off a crisper, sharper game world.

Look for Shin Megami Tensei: Persona 4 Golden this fall for the PS Vita.