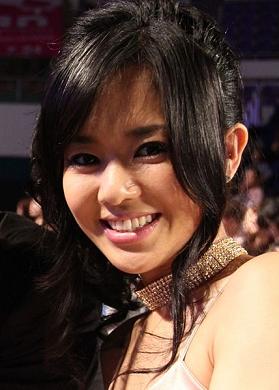 According to the Tokyo Reporter, the man, who claims to be an education writer, has sued to have the Twitter account of the Big Tits Zombie actress taken down. As far as anyone can figure, his grievance with the star of Repeated Death, Grand Orgasm has nothing to do with objections to potentially-inappropriate material, and everything to do with her ignoring his repeated requests for her to follow him as well.

The man in question claims he was attempting to contact the actress to unearth the truth behind a minor controversy regarding her Chinese fans. Though Twitter is blocked in the People's Republic, Sora has found fame there as a mainstream celebrity. When Chinese fans discovered her Twitter account in April, many of them downloaded software to circumvent the Great Firewall. Others were suspicious that the account was truly Ms. Sora's instead of an imposter.

Given that the man had been making similar requests of other celebrities beyond the actress who starred in Complete Obedience - Masochist Secretary, though, that alibi doesn't hold up.