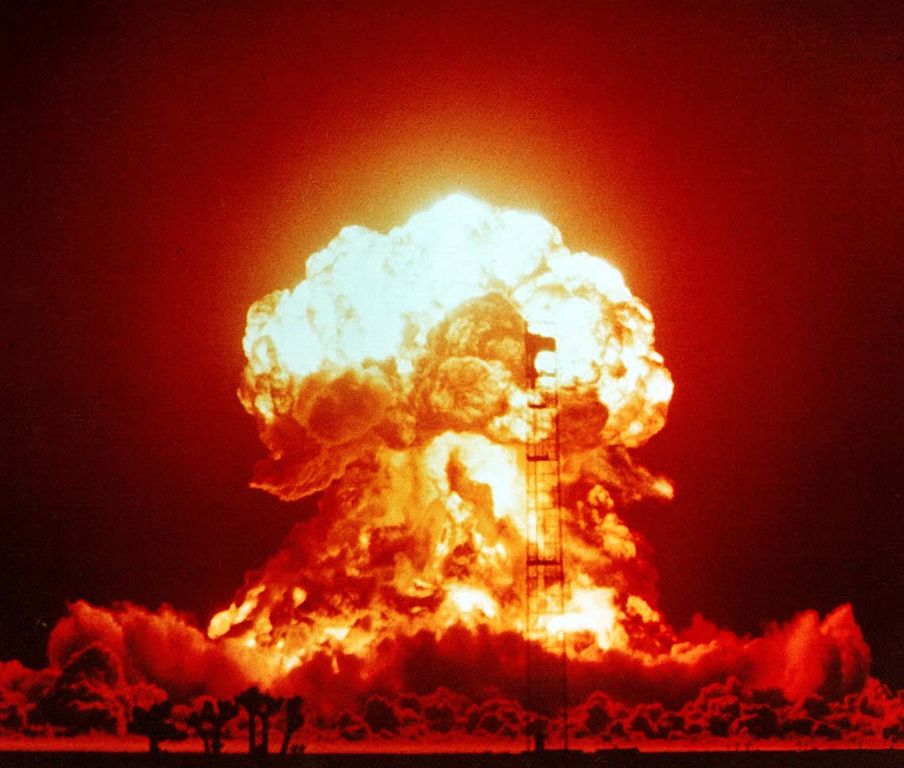 A scribe's notations predict planetary movements beyond 2012 - way beyond.

Though anyone who believes that the Maya have accurately foretold the end of the world are unlikely to be swayed, new evidence has been uncovered that suggests we have another 7,000 years ahead of us.

Working at Xultun, a site just 5 miles south of San Bartolo, Guatemala, archeologists have uncovered the unspoiled workroom of Maya scribes, National Geographic News' Erik Vance reports. The discovery of anything unspoiled at Xultun is miraculous in itself considering heavy looting decimated the site in the 1970s, but even more stunning is what archeologist Franco Rossi found under a 1,200-year-old layer of mud.

Despite nature's efforts to hide it, the Ph.D. student noticed traces of paint against the building's wall. When the mud was removed, Rossi and the team under excavation leader William Saturno found an extremely well-kept mural depicting several images. One image is of a scribe adorned with white disks who can be seen holding a brush in his hand. Another shows a king in an elaborate blue headdress.

The art is very interesting, but archeologists are more excited by calculation tables that the scribes working in the room scribbled onto the walls. One is a lunar table, charting the phases of the moon. The next is a "ring number," which were used by the Maya to "establish a base date for planetary cycles," according to the National Geographic article. Using these, the scribes wrote dates on the wall that coincide with these lunar and planetary schedules, calculating some 7,000 years into the future.

While it doesn't definitively prove when the Maya thought the world might end, the discovery casts further doubt on the already doubtful theory that the Maya accurately predicted the world would end this year. Let's just hope that 7,000 years from now there aren't people around thinking the world's going to end because this particular scribe didn't go any farther. Whether the world ends or not, there's one thing that we can take away from this for certain: Rossi's eagle eyes have given him an amazing dissertation.