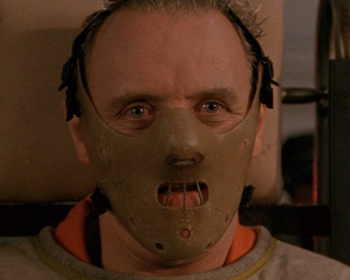 Cannibals, don't they just ruin everything? Particularly fighting game launches. Despite having sold over a million copies of Street Fighter X Tekken, Capcom recently admitted the game didn't meet the company's presumably lofty expectations. Because of the controversial on-disk DLC? No. Because an upgraded "Super" edition seems inevitable? Nope. It's not even because some of the game's mechanics are almost hopelessly broken. Apparently, the problem is one Capcom is intimately familiar with: market saturation.

"Sales of Street Fighter X Tekken have fallen short of our plan. We believe one of the causes is cannibalism because of the large number of other games in this genre that were launched within a short time," Capcom admitted in a Q&A session following its recent earnings release.

As well as having to fend off competition from Capcom's own games, SFXT has had to duke it out with several potential competitors, including Mortal Kombat, Skullgirls, Soul Calibur V and the latest installment of BlazBlue. Alone, none of those games have the mix of competitive and casual appeal to compete with a game with Street Fighter in its title, but combined they could certainly suck away more than a few sales.

Ironically, the game with actual cannibals didn't get cannibalized. The Q&A also mentioned that Resident Evil: Operation Raccoon City, which is pretty much the gaming equivalent of being stabbed in the heart by your own grandmother, shipped over two million copies, which "shows the success of our decision to try the new approach of using an alliance with an overseas development company." You may now begin smiling wryly.