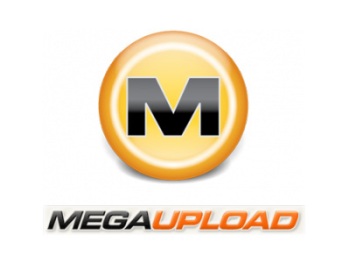 The Motion Picture Association of America says legitimate Megaupload users can have their files back - but there's a catch.

The Megaupload takedown has been a mess, not just for the legal headaches it created for Kim Dotcom and company but also for the thousands of people who used the service to store and share photographs, correspondence and other personal and legal content. More than 15,600 members of the U.S. military used it, for instance, sharing hundreds of thousands of files, all of which are now out of reach. Until now, efforts to return that data to its rightful owners have been stymied, but the MPAA has now changed its tune and says people can have their stuff back - as long as none of it is copyrighted.

"The MPAA Members are sympathetic to legitimate users who may have relied on Megaupload to store their legitimately acquired or created data, although the Megaupload terms of use clearly disclaimed any guarantee of continued access to uploaded materials," attorneys for the MPAA said. "If the Court is willing to consider allowing access for users... to allow retrieval of files, it is essential that the mechanism include a procedure that ensures that any materials the users access and copy or download are not files that have been illegally uploaded to their accounts."

The obvious problem with the MPAA's "new" stance is the difficulty of separating legally-owned files from those that infringe upon copyright or were otherwise "illegally uploaded." The sheer volume of data - 25 petabytes, which translates into 25 million gigabytes - compounded by variations in law from nation to nation makes the job a virtual impossibility. Furthermore, the MPAA is insistent that nobody related to Megaupload should have access to the servers under any circumstances, apparently fearing that the Hong Kong-based company, whose founder was arrested in New Zealand, might relocate and relaunch the service in a "foreign jurisdiction."