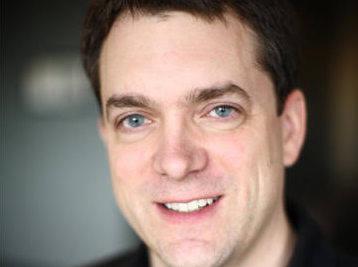 When Valve's employee handbook came out a short while back, there were plenty of people who thought it had to be a joke. No bosses? Really? Every organization has to have a structure, and someone's got to be in charge. How could you let employees just wander around and choose their own projects, with no oversight from on high? Yet Jason Holtman, Valve's Director of Business Development, has confirmed that it really is so, and that even Gabe Newell himself isn't the boss of Valve.

"One of the interesting things is, people like Gabe," Holtman says, "they're very good at their jobs. You have to fight against the tendency to have those people treated as bosses sometimes." This struggle against that tendency, Holtman argues, is what makes Valve a success; the fight keeps you keenly aware of the actual purpose of the group, which then keeps the project on track.

"Gabe moves around in groups and sits with us and talks with us," Holtman said as he described the role Valve's founder plays. "He goes to meetings with us, solves real problems with us, and has ideas and his ideas are like other ideas. You can easily say no, or tell more data on that and he'll work with you." If the bossless idea is to have any chance at all it has to be taken deadly seriously, and that means Newell is no more in charge than any other member of the company.

Holtman acknowledges that this can be a problem for new hires, used to the more rigid corporate structures found at other development companies. Some just can't handle the Valve culture, but when it works, Holtman claims, "it's totally worth it." Adherence to a bossless structure doesn't mean there's no organization at Valve. "It's not as if we're all waiting around and just waiting for [something] to organically emerge," Holtman says, "people will emerge as leaders and take on the function of leadership ... [but] they're not bosses. They're just people who can help you with this."

As for Half Life 3 - always a concern for Valve fans - Holtman had no comment.