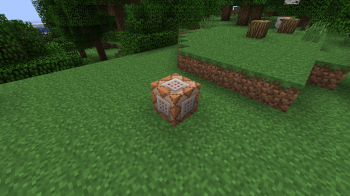 The "Adventure Mode Control Block" is a boon to mapmakers using Notch's sandbox.

Minecraft has changed a bunch from the beta release almost two years. The addition of "Adventure Mode" allowed a sort of plot to emerge in the endgame designed by Notch and the team at Mojang. Since Jens Bergensten has taken over lead development, Minecraft has appeared on XBLA and gathered a whole new audience. The joy of the Minecraft sandbox for me has always been seeing what creative types could build with blocks of earth and obsidian - like locations from George R. R. Martin's A Song of Fire and Ice series - but creators had been relegated to fairly static sculptures with minimal moving parts and no real game elements. That is, until a Tweet from Bergensten today hinted at a new block coming to a Minecraft near you - The "Adventure Mode Control Block".

"So this block will be able to run [commands] on redstone signals. With proper commands, many things can be scripted," Bergensten said. "For example, 'xp 500 @player' would give the single player 500 enchantment points."

And it's not only points, apparently the new block can also reward a player with specific amounts of resource blocks like glass. The block would only work on single-player "Adventure Mode" and is still in development, of course, but the possibilities for such an addition to Minecraft are promising. Creators could create all kinds of scenarios and reward the player with real, in-game points or resources to create a story progression. 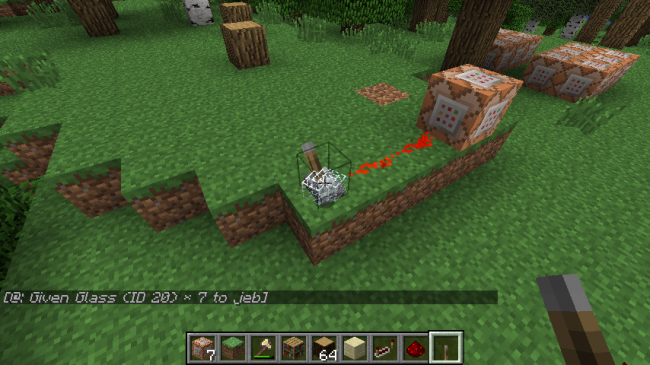 I'm not sure if that's a great name for it or not, but I'm excited to start reading about the way this block is used when it gets released into the wild. No word yet on when that will be, but I imagine it will be when version 1.3 hits the servers.