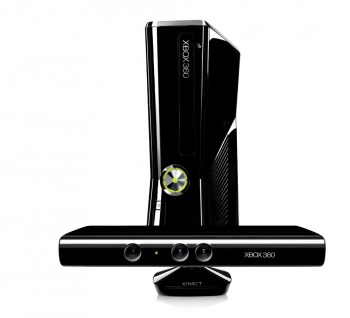 Every region except for Europe and Japan will see a Kinect price cut.

If you live in Europe or Japan, you might want to take a deep breath before you read this news. Trust me, it will help when you have to exhale through gritted teeth. The Kinect has been out for a while now, so giving it a price drop makes both financial and marketing sense. Effective immediately, Microsoft has done just that in the United States. Instead of its customary $150, Microsoft's motion control peripheral now retails for $110 in the U.S. with similar price drops coming to other territories. Europe, the Middle East, Africa, and Japan, however, are flat out of luck, as the price will stay firmly in place for the time being.

The announcement came by way of Larry Hryb (better known as Xbox Live's Major Nelson) on his professional blog. In addition to the U.S. price cut, Hryb promised lower Kinect prices in the Asia Pacific, Latin America, and non-U.S. North America regions, with similar measures to follow in Australia and New Zealand. However, the reduced prices won't match $110 exactly. "The final retail price will vary in each region based on the currency and other variables," he explained.

The downside, of course, is that the EMEA and Japan regions will have to endure the Kinect's higher price for the time being. Japanese patrons should not find this too difficult as Xbox 360s are about as common as hen's teeth in the Land of the Rising Sun, but European consumers might balk at being one of the few regions excluded from Microsoft's plan. On the other hand, they did get Pandora's Tower, so maybe we can call this one a draw.