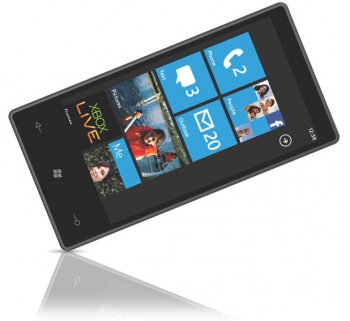 Frequent fliers have had it with not having Snakes on their planes.

One of the great things about handheld gaming, especially in light of the proliferation of powerful smartphones, is that it is now very possible to effortlessly play videogames just about anywhere. However, there still are a few locations preventing the free and open play of our chosen hobby, most noticeably on airplanes. This is due to a federal regulation stating that all personal electronics need to be turned off when the plane is below 10,000 feet out of a fear that they will interfere with navigational equipment, ultimately risking the lives of everyone on-board. In light of recent studies suggesting that the science behind the regulation is entirely made up, the Federal Aviation Administration is forming a committee to revisit the issue, with the possibility of overturning it in March of next year.

For years now, the FAA has been aware that most personal electronics like cell phones are unlikely to interfere with a plane's navigation. The simple fact of the matter is that most airline equipment is shielded to prevent interference, and even if it wasn't, airline equipment uses an entirely different set of radio frequencies than those on commercially-made products. The problem is that there is little scientific evidence going the exact opposite direction; since there is nothing to suggest that personal electronics couldn't impact navigation, the FAA is erring on the side of caution with their regulation.

While it's certainly a good sign to see the FAA revisiting the topic, it's worth noting that there are reasons beyond interference that could support the regulation. In a press release, the FAA noted that passengers are less likely to pay attention to safety instructions with their electronics turned on, and cell phone calls can even act as an irritating distraction to others on the plane. At the very least, we can hope that the FAA will allow passengers to break out Angry Birds and a pair of headphones to pass the time during a long flight. After all, it's not like people weren't already doing it anyway.