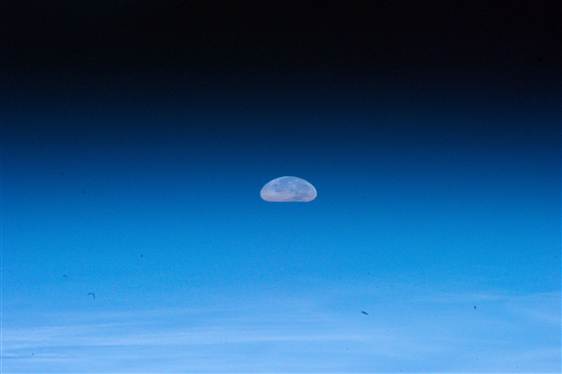 This Friday, the common metaphor becomes a reality.

Astronomers, amateur skywatchers and other interested persons should pay close attention to the sky tomorrow as a "blue moon" will appear for the first time in three years. It will reach its full phase starting at 9:58 a.m. EST. If you miss it, you'll have to wait until July 2015 to catch another glimpse.

As these things tend to go, the "once in a blue moon" metaphor is a bit misleading. First, blue moons are neither blue nor incredibly rare. They occur about once every 2.7 years and look just like every other full moon you've seen.

The moon that rises this Friday will still be the same rock we've had for a few billion years now. However, it is possible for it to appear blue, assuming there's a lot of ash or dust in the air. But barring any volcano or massive forest fires, the moon will shine as pale as ever.

Though the definition has changed over time, today we call the second full moon in any given month a blue moon. Because the moon orbits the Earth in 29.5 days and most months are either 30 or 31 days long, a second full moon occasionally occurs in the same month.

Gallery of the Day: 7 Games That Will Take You To The Moon DrStrangelove 13 Comments