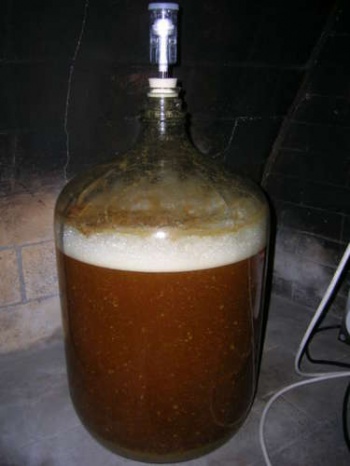 Hacked PS Vitas may have full homebrew support in the near future.

While Vita hackers have already managed to exploit a few security loopholes, allowing the handheld to run a limited selection of PSP homebrew, the hacking community hasn't yet figured out how to run unsigned code in "Vita mode." Yesterday, hacker Yifan Lu, a hobbyist developer and "reverse engineer-er" known for his Kindle Jailbreaks, claimed he's done exactly that.

If his claims are true, Lu has discovered an exploit that allows users to run unsigned code in Vita mode, one that doesn't rely on easily pulled PSP titles. To take advantage of the exploit, which hasn't been detailed for obvious reasons, Lu is putting together a team to work on a project he's called Usermode Vita Loader. The project is still in its infancy, and it remains to be seen if Sony can patch the security exploit before it goes public.

While homebrew loaders don't allow users to run pirated games, not counting the usual selection of emulators, many developers, publishers and users see them as the first wave of a full blown pirate invasion. Lu claims to "hate piracy as much as any developer," and adds that it's physically impossible to run game backups using his exploit, but he also claims that he isn't responsible for how people use his programs.

The Vita is already having problems securing developer support, and reports of holes in the handheld's security, inevitable though they may be, will hardly make it more enticing. The most depressing thought is that if/when the Vita is hacked, all of Sony's anti-piracy posturing, from the proprietary, account-locked memory cards to the constant, often unannounced, firmware updates, will have been for nothing.