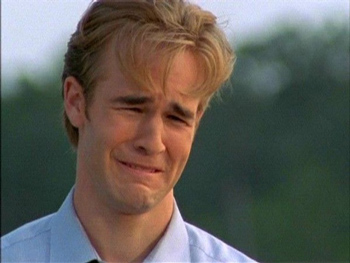 One of Japan's most dependable gaming news sources closes its doors.

If you've read a press release from a Japanese company lately, chances are the translation came courtesy of Andriasang, a lightning-quick, English-speaking Japanese gaming news site that was essentially the backbone of Japanese game coverage in the West. I say "was" because today the site's sole writer, editor and translator, Anoop Gantayat, announced he won't be writing any more articles.

Gantayat, a former Japanese correspondent for IGN, started the site in 2008 and quickly made a name for himself by providing fast and accurate translations of Japanese press releases and gaming news. Now he's decided to move on to new, non-gaming-related projects.

"I've decided to take up a new opportunity that will hopefully keep me really busy, so I will be ceasing daily updates," writes Gantayat. "I may do some database-driven stuff and technology tests (look closely, and you may see the site's backend code base change from PHP to node.js!), but I won't be doing articles or updates. The site's archive and comments will remain in place, so you can still consult old content."

"Thanks for reading all these years, and a special thanks to everyone who registered and posted comments - even the punk asses I banned."

Featured Articles: The Flyjin and the Fallout David A. Graham 21 Comments
Comments on