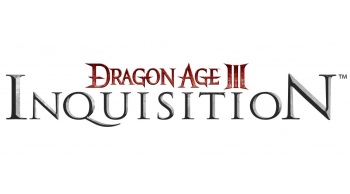 As expected, the Inquisition is coming.

The first purported look at Dragon Age III broke to the surface back in August, when a BioWare Social Network user shone a light on a survey he'd taken which he claimed revealed details about the next chapter in the Dragon Age saga. According to the rumor, Dragon Age III will be subtitled Inquisition and take place in the land of Orlais, where the Templars have turned away from the Chantry, mages are rebelling and the world hovers on the edge of chaos.

Whether or not that background information proves to be accurate, Executive Producer Mark Darrah confirmed today that the new Dragon Age game will in fact be called Inquisition. "Not a big surprise to most of you, I know," he wrote. "We have been working on it in some way for about two years now with the bulk of our efforts ramping up about 18 months ago."

Darrah said that many of the people working on the game have been around since Dragon Age: Origins and that the team is working on a new engine which will offer "a more expansive world, better visuals, more reactivity to player choices, and more customization." The studio doesn't want to talk too much about the game until it's got something to show, Darrah explained, so everything else is hush-hush right now.

Dragon Age III: Inquisition is currently expected to be out in late 2013.