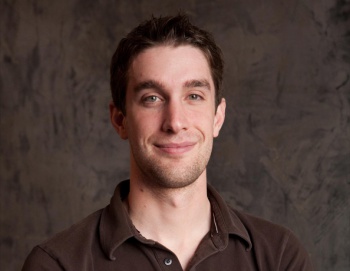 Last week, Sony laid off a slew of workers, including PR guy and The Tester winner, Will Powers. As former employees are wont to do, Powers has taken a few pot shots at his former employer's recent decisions, including the one that has left him unemployed.

"You have to wonder what the hell PlayStation was thinking laying off more than half of their software PR team going into the holiday season," he wrote on Twitter. "In typical fashion they're sending titles out to die, because they have no PR support - [Little Big Planet Karting], Sports Champions 2, Wonderbook.

"Worst part it, the PR department was already under-staffed," he continued. "I feel sorry for those that remain there, because their workload just doubled."

While Powers' rant will hardly be conducive to him scoring another PR job, it's hard to disagree with his point. Dropping a sizable portion of your PR team before the run up to Christmas is an odd move on Sony's part. According to Powers' the layoffs were made to save money, but an internal PR department is far more cost effective than outside agencies.

"PR is non-revenue generating, but has a very low operating cost in relative terms to their results. Laying off to cut costs makes no sense," he wrote. "Already, they outsourced entirely too much work to overpriced agencies, so laying off is only going to exacerbate an existing problem."

Powers was working as a waiter and barman before he won the PSN reality show, The Tester, earning himself a not-so-cushy game testing job. At some point he transitioned from testing, which is widely regarded as the most unpleasant job in the industry, to PR. According to Powers, the producer of The Tester has been laid-off as well.