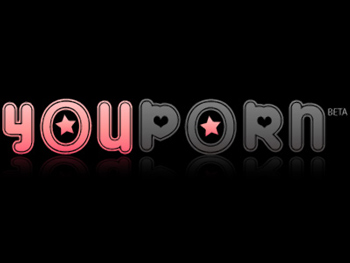 In a joyful post on its official blog, the popular skin site reminded users that their Xbox 360s will soon become bona fide smut machines. It even suggests that users desperate for carnal relief may want to join the 2012 XBL Public Beta, which already has the browser included.