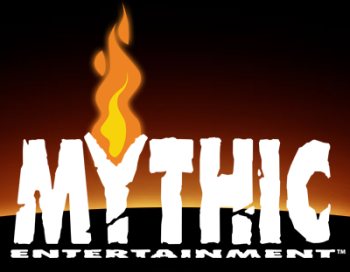 "In the wake of a new focus our studio has recently changed its name from BioWare Mythic to Mythic," Community Manager Kai Schober announced. "Everything else stays the same - our passionate teams will continue to support and develop our existing titles as well as working on some new and exciting projects."

Schober didn't get into what the studio is now focusing on, but the Mythic website says, "Leading the charge into the core RPG market, we're putting strong IPs on mobile in new and exciting ways." I don't know if that's new but it does tie in with recent comments from EA Games President Frank Gibeau, who said in August that the company was "pivoting a little bit harder towards mobile."

It probably doesn't mean anything from a practical perspective, but doomsayers may also see the change as further diminishing of the BioWare brand. The one-time king of the RPG hill has suffered numerous setbacks over the past year, including some ugly fan responses to Dragon Age 2 and Mass Effect 3 and the loss of numerous key executives, including co-founders Greg Zeschuk and Ray Muzyka.