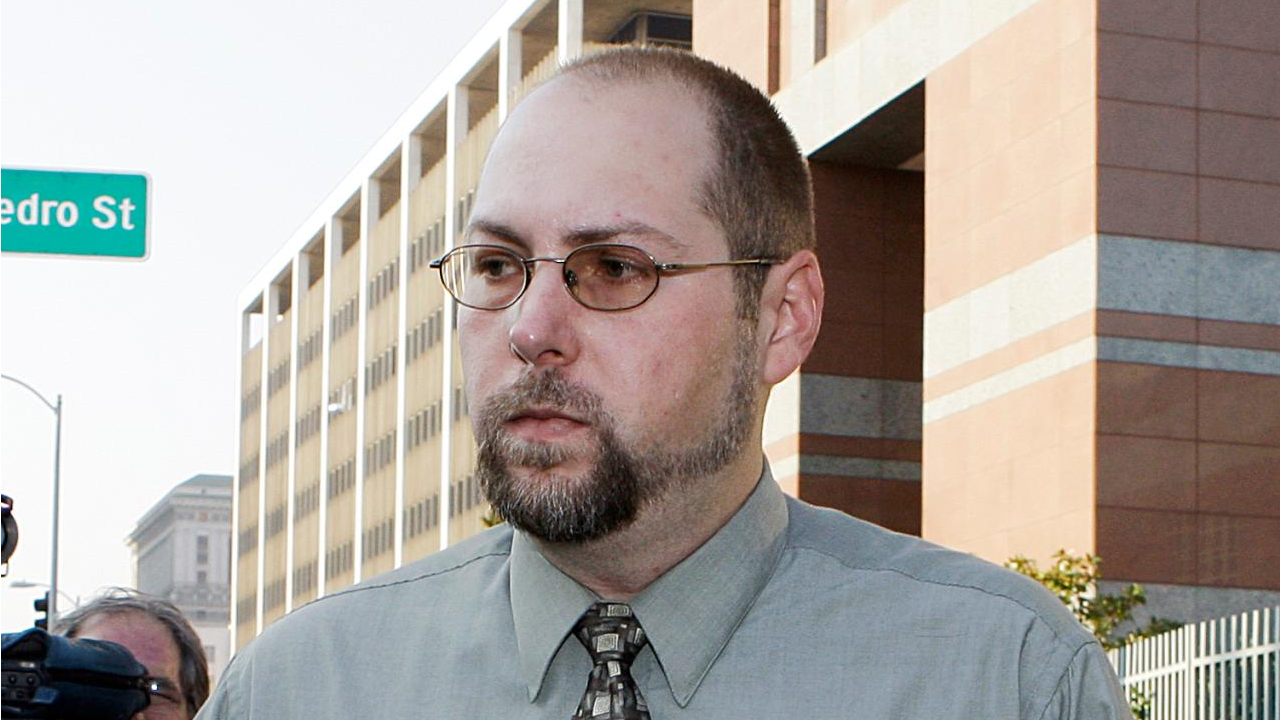 A federal judge has sentenced Christopher Chaney, of Jacksonville, FL, to ten years in prison for breaking into the personal online accounts of several women, including actresses Mila Kunis and Scarlett Johansson.

Chaney was charged with illegally accessing the email accounts of over 50 individuals in the entertainment industry from November 2010 to October 2011, and then uploading personal photos and other sensitive materials to the internet. The information stolen included several nude photos Scarlett Johansson had taken of herself for her former husband Ryan Reynolds. During the course of his digital crime spree, Chaney also targeted two women he knew personally, and was accused of sending nude photos of one of the victims to her father.

Prosecutors were initially seeking six years imprisonment, but U.S. District Judge S. James Otero had concerns that Chaney had shown "callous disregard" for his actions and may attempt to commit similar crimes in the future. In addition to his decade-long prison term, Chaney will also have to serve three years of supervised probation upon his release, and will be required to notify officials of his online accounts.

Given that Chaney could have faced a maximum sentence of 60 years under the law, one may consider he got off lucky.

Escapist Podcast - Science and Tech: 016: Did PMS Evolve as a Man-Repellent? The Escapist Staff 4 Comments

Tragedy of the Commons, or: Fearing the Person of the Year Russ Pitts 0 Comments