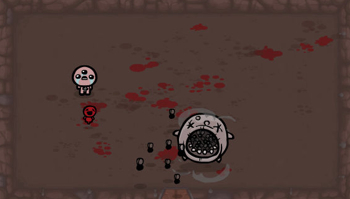 The curtain has fallen on the latest Humble Indie Bundle, and while number seven didn't break any records in terms of money raised, the collection of downloadable titles still managed to rake in a cool $2.6 million for the developers and the Child's Play charity. GamesIndustry reports that over 395,000 bundles were purchased, with an average price of $6.69.

If you're not familiar with the Humble Indie Bundles, the concept is rather unique: Several games are offered at a pay-what-you-want price, and you can download full versions of those titles regardless of how much you're willing to donate. If you pay above the average donation amount, you are given additional bonus games as well. Once you decide how much you want to pay, you can choose how much of the amount is paid to the games developers, and how much will be given to charity.

According to the sales data from the 7th bundle, Linux users averaged the highest donation amount at $10.48. Mac users came in second with a $7.94 average payment, and Windows brought up the rear at $6.23.