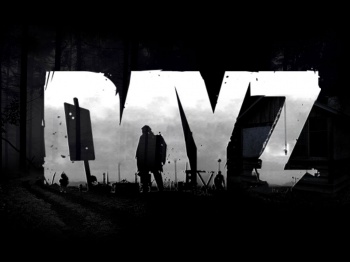 Closed testing will begin soon, but there's no new release date for DayZ

Dean Hall admits that his team has failed to meet its original end of 2012 release deadline for DayZ, but hopes that fans will appreciate the expanded development plans in store. When the 2012 deadline was announced, DayZ was just going to be an improved mod; now, Hall says, the game will be everything the team dreamed it could be.

All kinds of new ideas are brewing. "The new system opens the door for durability of items, disease tracking (cholera lingering on clothes a player wears ... ), batteries, addon components, and much more," says Hall. This includes potential damage to equipment, under certain circumstances. "If you shoot a player in the head to take his night vision," Hall posits, "you will damage the night vision. The changes to this inventory system are huge."

The UI and art are also getting a substantial upgrade. The only front on which things aren't going as well is the development of Chernarus' map, held back by the continued imprisonment of Ivan Buchta.

There's no new release date, nor will there be for some time yet. Closed testing will begin soon, and once that's over and done with, Hall and his team will start thinking about a release date again. So if you were waiting, don't hold your breath; but at least when it does come out, it should be a very substantial upgrade on that which has come before.