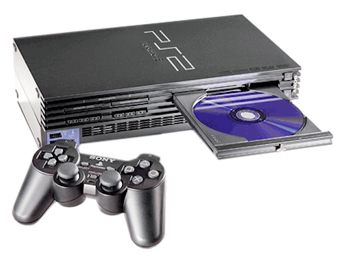 The PS2 era is officially over, but these titles will live on forever.

As we reported yesterday, Sony has ceased worldwide production of the PlayStation 2, officially ending the console's 12-year lifespan. But while this may be a sad event for gamers, the millions of PS2s in homes around the world will continue to bring enjoyment to their owners for many years to come. With that in mind, it seems appropriate to take a look back at the most popular PS2 games and let you all weigh in on which ones were the very best.

As you might imagine, we couldn't possibly include every PS2 game in the list -- in fact, it's not even close. However, we've gathered what we believe to be the cream of the crop. If your all-time favorite title doesn't appear as an option, feel free to make your choice known in the comments section.

What is your favorite PS2 game of all time?
Want to vote? Register now or Sign Up with Facebook
Related to:
mike wehner, poll, polls, ps2
0
Tweet