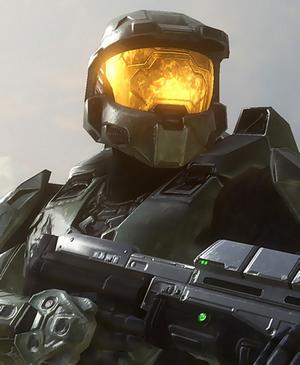 February 15th, 2013, will be the shut-off date for Halo 2 PC servers. Gamers who want their slice of Halo history will still be able to play LAN games, but online multiplayer will be no more.

"We've been monitoring the population for months," says Jessica Shea, "and it's peaking consistently at approximately 20 players or less." The servers just couldn't be justified for that low a population. "We love you, Halo 2 PC," Shea added, "and you will live forever in our hearts."

The announcement came as part of a longer Waypoint blog post, in which Shea teased, among other things, forthcoming Spartan Ops news and other good stuff. Those interested should check it out here.

Halo 2, when in first released back in 2004, was Xbox Live's premier multiplayer game, and is widely credited with clearing the path for today's multiplayer shooter titles. The Xbox Live multiplayer servers were shut off some time ago; this PC closure means you won't find a Halo 2 online match anywhere, any more.