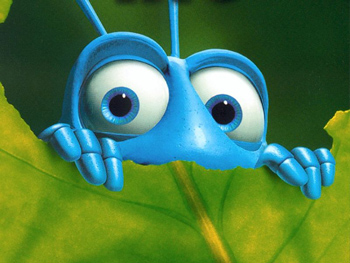 According to the Sim City beta's EULA, failing to report a bug could get you banned from all EA games.

There was a time, believe it or not, when being a beta tester was considered a job. An awful job, the kind of job that survivors discuss in traumatized whispers, but a job nonetheless. Now, thanks to the profound effects of hype and brand loyalty, developers have effectively tricked the great unhosed into doing that job for them. Even better, they've convinced us it's a privilege to do so. And what's a testing job without a terrifying amount of red tape?

The tape, in this case, is the Sim City beta's rather oddly worded EULA, which states that coming across a bug and failing to report it to EA is the same as abusing that bug, which could net you a ban from ALL EA games.

"It is your responsibility to report all known bugs, abuse of 'bugs', 'undocumented features' or other defects and problems related to the Game and Beta Software to EA as soon as they are found ('Bugs')."

Okay "undocumented features" made me laugh, but then things get a little sinister.

You might remember that the same clause turned up in the EULA for the Battlefield 3 beta, and there were no reports of bans for simply failing to report a bug, no matter how nightmarish the beta became. In fact, there's no real way for EA to track bug encounters. From the wording, my guess is it's meant to dissuade testers from trying to deliberately sabotage the final game, keep an advantageous glitch in the game or publicly disclose the bugs.

Still, this is a stark reminder of the kind of heavy-handed terms you're agreeing to when you click that "I accept" button.