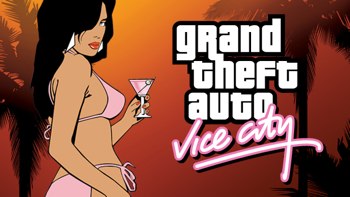 Rockstar brings a PS2 classic to the PS3.

In a post on the company's official website, Rockstar notes that it has received "more than a few requests" asking for Vice City to be brought to the PlayStation 3, driven by the success of the mobile versions for iOS and Android.

Vice City will join Grand Theft Auto III, which is already available on PSN, and will be priced at $9.99 in the U.S. and €9.99 in Europe. Rockstar notes that we should "stay tuned for more classic Rockstar titles" coming soon, but we expect the next GTA title we see will have a "V" after it - at least we hope so.