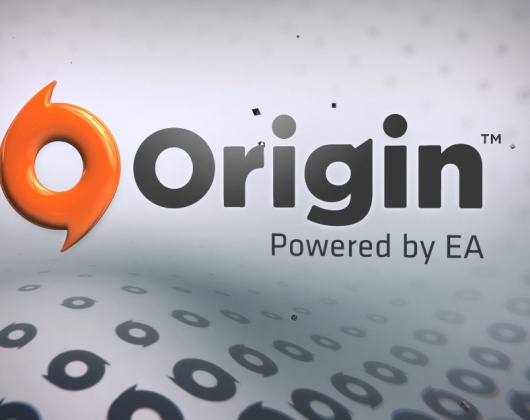 The first few thousand Mac users to sign up for the Alpha will also receive PopCap's Bookworm free of charge.

The Mac version of the platform boasts most of the same features PC users currently enjoy, including cloud-storage, auto-patching and friends lists. One-click streaming to Twitch.tv, an exciting new feature announced for the PC late last year, is the only major feature not available to Mac users at this time, although EA promises that it will be added in as soon as possible. Access to the EA store is also not included in the Alpha trial.

Mac users opting-in to the trial will receive a free copy of PopCap's hit puzzler, Bookworm for use with testing the client. Just like with Steam's Mac version, games will have to be specifically coded for use with the Mac - don't expect to be able to jump right into Battlefield 3 or Dead Space on your Mac. EA recommends that users have a Mac running OS X 10.6.8 or newer with an Intel Core 2 Duo processor or better to get the most out of the experience.

Origin is EA's answer to Steam, and an attempt to wrest away some of the market for digital downloads that the Valve-owned platform currently dominates. When the service launched back in 2011, EA pulled all of its first party titles from Steam, including big hitters like Mass Effect and Dragon Age, in an effort to persuade users to try their own platform. It got off to a fairly rocky start, with stories from customer support hell and frequent hacks, but has been steadily improving since.

Supporting the Mac is the latest in EA's attempt to play catch-up with Steam, who launched the feature back in 2010. Early adopters of Steam's Mac version were treated to a free copy of Valve's smash hit Portal, an arguably better deal than Origin's offering of PopCap's Bookworm.

US Mac users can opt into the Alpha here, while UK users should follow this link.