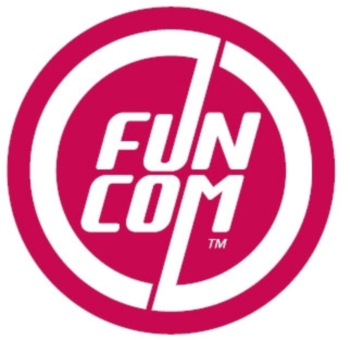 The Secret World developer Funcom is shutting down its Beijing studio and laying off staff in Montreal and North Carolina.

Funcom is making some big changes to its operations as it consolidates its "live teams" for the Anarchy Online, Age of Conan and The Secret World MMOs into a single facility located in Raleigh, North Carolina. The team will be comprised of employees who had previously worked on individual titles, including some relocated from Funcom's Montreal studio, and will be responsible for supporting and expanding all three games. The Montreal studio will be retained, albeit with a smaller headcount, to develop new games for mobiles and tablets.

"By bringing the developers on our live games to Raleigh it allows us to build a stronger, more unified team that can service and support our online games as they work to expand these worlds and create new experiences for the players who inhabit them," Funcom CEO Ole Schreiner said.

Unfortunately, the consolidation doesn't come without a price. Some employees at the Montreal studio are being laid off rather than relocated and despite the centralization of operations in North Carolina, cuts have been made to "certain departments" in that office as well. Funcom's Beijing studio will be closed down entirely later this year, "as a natural result of the completion of the development of The Secret World."

Funcom's troubles began with the less-than-stellar launch of The Secret World last summer, after which its share price crashed from $17.70 to $1.68 in less than three months. The game was quickly changed from subscription-based to free-to-play which brought a 30 percent increase in sales, but Funcom's price continues to languish below the $2 mark.