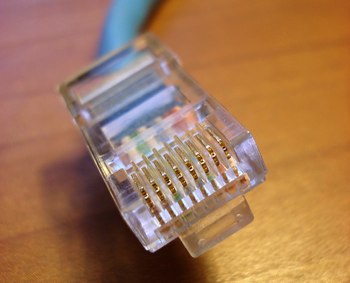 According to Edge - which reportedly got its information from its own reliable sources - the next Xbox console will come equipped with a number of features we've not yet seen from Microsoft. Namely, physical copies of games for the system will be sold on 50GB Blu-ray discs, and the console itself will require an always-on internet connection in order to function.

Along with the console, a new and improved version of the Kinect sensor will be included. Oh, and games will come with a one-time use activation code, completely eliminating any second-hand used game market.

Wow, so as far as rumors go, this one reads like a laundry list of features that are designed to cause internet uproar. Will the next Xbox console feature Blu-ray discs? It's entirely possible, as the HD-DVD format is firmly in the grave, and Microsoft definitely needs higher capacity discs for the next generation.

The same goes for one-time use activation codes. We already know Sony has patented its own system of eliminating used games, and if Microsoft wants to do the same, a unique code system could accomplish that task.

But always-on internet connectivity? For people in urban settings, this isn't typically an issue, but for rural gamers, it could be a total deal breaker. Of course, Microsoft could institute such a requirement, but at a time when the videogame industry is experiencing a recession of its own, deliberately limiting your potential install base seems like a rather obvious no-no.

Still, crazier things have happened. I mean, look at Sega: The company still refuses to show off the Dreamcast 2, which has obviously been secretly in development for over a decade. Come forth, Sega, and claim the gaming crown that is so obviously yours.