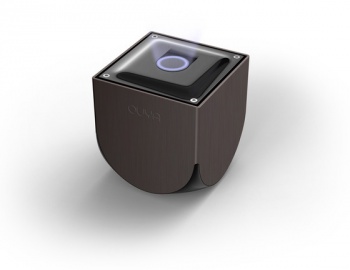 The first Ouya isn't even in our hands yet, and the company is already talking about number three.

It may seem like we've been hearing about the Ouya forever, but if you're already tired of reading about the tiny, Android-powered box, just wait until next year... and the year after. According to Ouya CEO Julie Uhrman, the company plans to release a new Ouya every single year. Yes, you read that correctly.

"Our strategy is very much similar to the mobile strategy," explained Uhrman. "There will be a new Ouya every year. There will be an Ouya 2 and an Ouya 3." We're not sure what the company's fourth console will be called... but we could probably make an educated guess.

Given that the Ouya is little more than gussied-up Android smartphone hardware, it makes a good bit of sense that the system will become antiquated along the same lines as your typical handset. Whether the company's strategy will resonate with consumers - and on the verge of a new home console generation, no less - will be interesting to see.