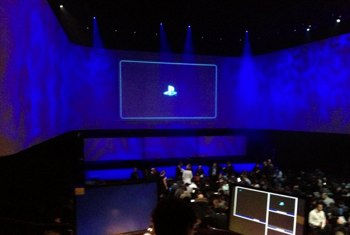 The PlayStation 4 will land just in time for the biggest shopping days of the year.

Sony didn't feel like showing off the PlayStation 4 in its physical form, but we saw plenty of tech demos, game teasers, and developers talking about how much they can't wait to develop for Sony's new console. When the lights began to dim on the event, the company did have one more vague bit of info to reveal in the form of a launch window: Holiday 2013.

Launching a console during the holidays is hardly a surprising move, and with the current console generation beginning to grow a bit long in the tooth, the waning months of 2013 seem like a logical time for both Sony and Microsoft to toss their hats into the next-gen ring once more.