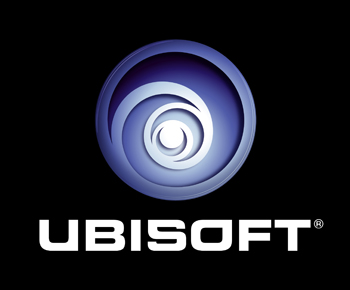 Ubisoft wants to cozy up to PC gamers with its growing Uplay service.

Many gamers know Uplay as "that service where you can unlock a few Assassin's Creed outfits," but Ubisoft's little store is undergoing a period of renovation. Lately, Uplay has expanded to include a number of third party titles for sale, and will only continue to grow from here. According to Ubisoft, this is the first step in mending its tumultuous relationship with PC gamers. While the company has had a history of putting console gamers ahead of their PC brethren, Ubisoft now courts the love of the hard-to-please PC audience.

"Announcing all these partners for Uplay and a wider choice of PC games, it shows our commitment to PC, and we want to improve our relationship with the PC community," says Stephanie Perotti, Uplay's worldwide director. Perotti does not specify exactly why Ubisoft needs to improve its standing among PC gamers, but its delayed PC ports and sometimes-draconian DRM have rubbed many users the wrong way. Still, Perotti believes that the company is making progress. "With every game on PC we are improving. Far Cry 3 and Assassin's Creed III on PC were very high quality."

"At Uplay we are also offering all Ubisoft titles, more console content and elements that gamers are more interested in. It's about offering more options and more choice," adds Perotti. Fair enough, but a lack of choice in the Uplay store is not the primary reason why PC gamers have expressed dissatisfaction with Ubisoft. Still, if Ubisoft is committed to a better PC experience, building up its store could be a good first step. The trick is to observe what steps it will take next.