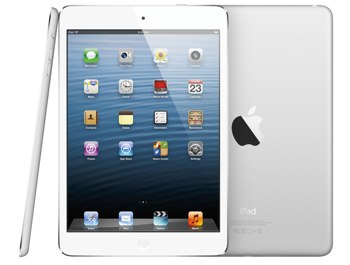 Kids are off the hook as Apple reimburses parents.

Apple has agreed to pay out as much as $100 million to customers involved in a class action lawsuit regarding in-app purchases made by minors. The suit alleges that the company's in-app purchasing restrictions were lax enough that youngsters were able to purchase game credits and other virtual items without their parents authorization.

Currently, in-app purchases from the App Store require users to re-enter their account password before paying, but that wasn't always the case. Older versions of Apple's iOS mobile operating system allowed users to authorize a download from the app store and then make authorization-free purchases for the following 15 minutes as a means of convenience. This led to children racking up dozens and dozens of purchases without their elders' knowledge.

According to the settlement, Apple will notify as many as 23 million customers who are eligible for the settlement, and credits will be applied to their accounts. For those claiming over $30 worth of reimbursement, cash refunds will be made available.