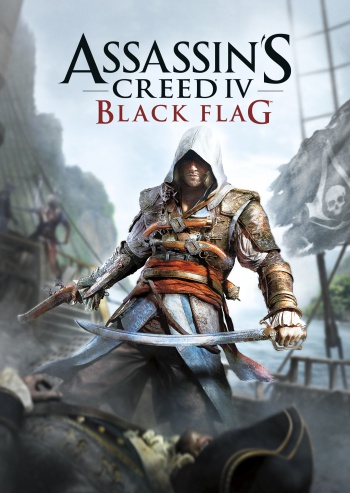 More information about the next Assassin's Creed is coming on Monday, March 4.

The rumored Assassin's Creed IV: Black Flag is real: Ubisoft has confirmed the next installment in the series, though no further information will be revealed until Monday, March 4 at 9:00 am PT.

In addition to the title, Ubisoft released a bit of artwork, which teases the assassin, a new logo, and a ship.

We've gotten a look at the game, and we'll have more information, as well as first impressions, ready to go on Monday. Until then, feel free to speculate about Assassin's Creed IV: Black Flag in the comments.