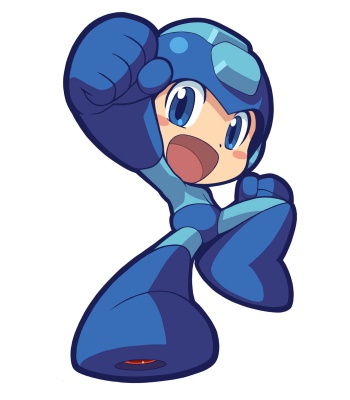 Rockman Online (aka Mega Man Online) has been canceled, adding another title to the growing list of games starring the Blue Bomber that were aborted pre-launch.

If you've been following Capcom for the last decade, you might get the impression that the company hates Mega Man. Despite the character and his adventures being one of the key foundations on which Capcom was built, the recent past has seen nothing but bad news for the lil' guy. Mega Man Legends 3 was canceled, he was dropped from the roster of Marvel Vs Capcom 3 (and its semi-sequel Ultimate Marvel Vs Capcom 3) and now a PC MMO starring Mega Man has also been shuttered.

According to Kotaku, Capcom and Korean developer NeoWiz Games have mutually decided to kill the project after a long and troubled production cycle. Updates on the game's official blog ceased more than a year ago, and though the firms attempted to move forward, it was eventually decided that the best course of action would be to cut their losses.

Obviously this is sad news for Mega Man fans, but if it's any consolation those of you located in Western territories likely wouldn't have ever seen the game anyway. As you probably noticed, Mega Man Online was being created as a joint effort between Capcom and Korea's NeoWiz Games, almost certainly as a result of the Korean obsession with online gaming. Capcom no doubt wanted to tap this vein of MMO fandom, but beyond that it seems doubtful that an MMO based on Mega Man could have been a lucrative venture outside of South Korea and other East Asian countries that similarly adore online videogames.

Plus, at this point, we're pretty sure Capcom's executives subsist entirely on the tears of Mega Man fans. Don't knock it 'til you've tried it; human sadness is delicious.