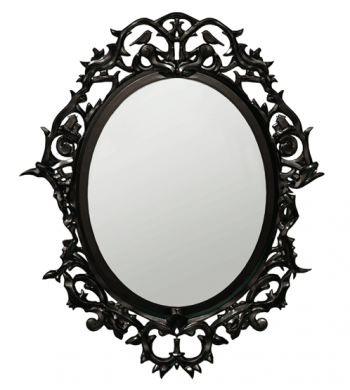 The Unfinished Swan, surreal brainchild of development studio Giant Sparrow, may not have been that long to play, but it lingers in the minds of those who gave it a shot. Plus it won two BAFTAs; not too shabby, for a first-time development from an unknown studio. Now the 'Unannounced Giant Sparrow Project', aka 'it's not an Unfinished Swan sequel, honest it isn't', has been announced, but as to when it's coming, or what it's about, only Giant Sparrow knows. In fact, apart from that title, the only other snippet of information is the concept art you see here.

It might not even be for the PlayStation; Giant Sparrow's being coy about its platform too, though The Unfinished Swan only got made - as a PS3 exclusive - thanks to interest and support from Sony. Right now, Giant Sparrow wants to get the word out, but isn't entirely sure what it needs to say. "Our last game took us a little over 3 years to make so as you can imagine we're still in a very early phase on this new one," Giant Sparrow admits.

It is looking for new blood, so if you happen to live in Santa Monica, California and want to make surreal experiences, you could do worse than give Giant Sparrow a call. Game Designers, Art Directors and Producers are invited to apply; if you see some of Giant Sparrow's people at GDC, they'd be happy to talk to you about it.