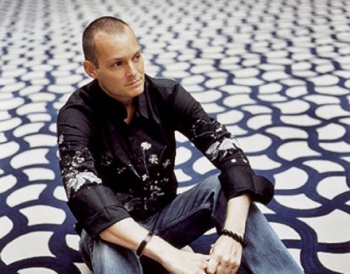 McGee thinks we should all just get along when it comes to launch failures and always-online DRM.

EA's controversial SimCity launch was a hard-learned exercise in implementing always-online DRM. Blizzard's launch of Diablo III was an equally rocky road, with several gamers experiencing server login difficulties due to the lack of launch preparation in the Americas and Europe. Game designer American McGee has offered his two cents on the dramas surrounding always-online DRM, and he thinks that everyone needs to calm down a little.

When asked about the SimCity and Diablo III launches, the designer of American McGee's Alice said that "incendiary media coverage or player reactions" aren't called for when things just don't work as they're intended to. "Do gamers or the media think EA or Blizzard wanted things to go so badly at launch? Do they think all the screaming and gnashing of teeth actually helped resolve those issues more quickly? There's got to be a balance to the relationship," he commented.

"Just because you've given a restaurant your business doesn't entitle you to throwing molten cheese fries in your waiter's face if your margarita comes out frozen instead of on the rocks," McGee continued. "People need to relax a little and stop turning everything into World War III - Gamers vs. The Man. There are no winners in that scenario."

He agreed that customers do have the right to receive products that work as advertised. However, he adds that developers and publishers also need to consider ways to counter piracy as well as create online experiences that meet the needs of gamers, or "face extinction" as a result.

McGee claimed that some Chinese developers have managed to solve these issues and maintain a happy player base, as opposed to Western developers, who "have some obstacles to overcome before they get there".