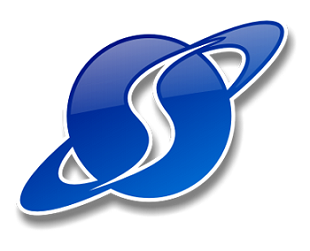 Stardock wants to use its profits from the sale of the Impulse digital storefront to help fund up-and-coming developers.

In 2011 GameStop bought the digital storefront Impulse. The purchase was a demonstration of the game vendor's desire to compete with the growing digital market, as well as a significant sale for Impulse's previous owner, the publisher and developer Stardock. Now, two years later, Stardock has announced it will be using its profits to start a new investment fund with the goal of helping start-up game and software companies get off the ground.

"When Stardock divested itself of Impulse, it presented the company with some unprecedented opportunities," said Brad Wardell, president and CEO of Stardock, in the company's 2012 customer report. "Ultimately, it was decided that we would keep Stardock itself relatively small and create an investment fund." This goal of limiting Stardock's size is not a new one. The sale of Impulse itself was, in part, to relieve the company of the managerial responsibilities that came with owning the growing storefront. With Impulse's profits on the rise at the time, it was a move that ran contrary to what other companies might have done.

According to Wardell, however, the sale of Impulse and the new investment fund are moves well-suited to Stardock. "As a business, our objective is to make a profit. However, there are many ways to make a profit and we believed the best use of our investment capital wasn't to turn Stardock into some 1,000+ person company but rather to keep Stardock small and invest in start-ups who look to create things that will in turn, play it forward."

While no specific deals were announced in the customer report, Wardell did lay out some of the company's goals for the investment fund. Key among them is a desire to remain a minority shareholder in whatever projects it backs. It's an objective that could potentially limit Stardock's profits in the case of a success, but could also mitigate losses if things don't go according to plan.