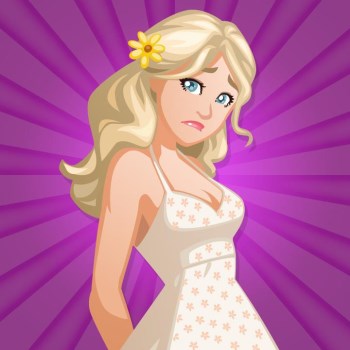 Electronic Arts is closing three Facebook games, including the one that led to a legal battle between EA and Zynga that was settled just a couple months ago.

Electronic Arts announced today that it has made the "difficult decision" to pull the plug on three of its Facebook games: The Sims Social, SimCity Social and Pet Society. All three games will be taken offline on June 14, and players are being encouraged to burn through whatever Diamonds, SimCash or Pet Society Cash they have accumulated prior to the shutdown, as any excess will be lost once the games go dark.

"After millions of people initially logged in to play these games, the number of players and amount of activity has fallen off," the publisher said in a statement. "For people who have seen other recent shutdowns of social games, perhaps this is not surprising."

Social game shutdowns in the face of declining audiences isn't surprising in itself, but what makes this one interesting is that Electronic Arts spent months wrangling with Zynga over The Ville, which EA claimed was a "comprehensive" copy of The Sims Social. The suit actually earned EA some positive vibes from the gaming community at large, in an "enemy of my enemy" sense; as unpopular as it tends to be, the publisher's "principled" stance against Zynga and game cloning at least briefly resonated with gamers. But the lawsuit was settled in February with no apparent consequences or effect - and less than 60 days prior to the Sims Social shutdown.

To compensate for the closure, EA plans to make a "special offer" to help players transition to a PopCap game instead. Details of that offer will be revealed in-game, in the near future. In the meantime, more information about the shutdowns can be found in The Sims Social, SimCity Social and Pet Society FAQs.