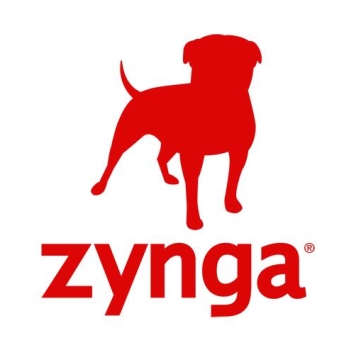 The ailing company recently saw a return to profitability after big staff cuts and studio closures.

2012 was not a good year for Zynga. Between its stock crashing, big net losses, charges of insider training, and a cycle of mass layoffs, it endured the kind of implosion that might have been the end of other companies. That said, Zynga now appears to have stabilized, and COO Dan Ko thinks that lessons learned from its recent tribulations have helped put it back on the course to persistent profitability.

"We're not saying it's always going to go in the net, but we are saying that we want to increase our odds and always make sure we have the best shot on goal," said Ko. "What we're recognizing is that to do that, you have to make some of these tough calls. While it's always hard to shut down games that are in progress or games that are live, those calls are made so we can better position ourselves to win in the long term. We're not playing for the short term right now." The staff that survived the company's 2012 layoffs will likely appreciate this change in attitude. In the days before Zynga's downturn, some employees described it as being "extremely mercenary", with its sights set firmly on short-term profits. This lack of a long view was arguably one of the driving factors behind its troubles in 2012.

According to Ko, those days are now in the past. "In the last few quarters, you've seen that we can be more disciplined in how we think about our costs and our expenses. I think we've shown that." Recent earnings reports would suggest that Zynga may, in fact, have turned a corner. Despite a decline in sales, bookings and active users, the company earned $4.1 million in the first quarter of 2013, substantially better than the $85 million loss it suffered a year earlier. Coupled with this positive news however, was the reveal that it would also be shutting down several more of its games, demonstrating that it may still have a way to go before it's free and clear from danger.