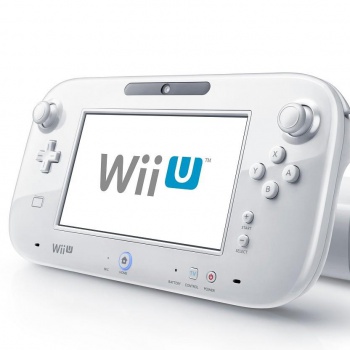 Take your pick of eight NES and SNES games now available on the Wii U.

When Nintendo said the Wii U Virtual Console launch was "imminent," it wasn't kidding. Just a day after the release of a load time-reducing system update, the Wii U now has its own Virtual Console, complete with a handful of retro favorites from the 8-bit and 16-bit days. NES games currently available on the Wii U are Ice Climber, Balloon Fight, Donkey Kong Jr., Excitebike, Kirby's Adventure, and Punch-Out!! Featuring Mr. Dream; they're joined by Super NES titles F-Zero and Super Mario World. The Nintendo titles go for $4.99, and the SNES games will set you back $7.99.

That's not a whole lot of games, but as Satoru Iwata announced during the most recent Nintendo Direct, more are on the way, most notably Earthbound. The beloved RPG was released for the SNES almost 20 years ago, and fans have been clamoring for a Virtual Console release since the Wii launched in 2006.

Even with the lack of old-school titles currently available, it's nice to finally see the Wii U Virtual Console live. Maybe it shouldn't have taken five months, but better late than never... right?