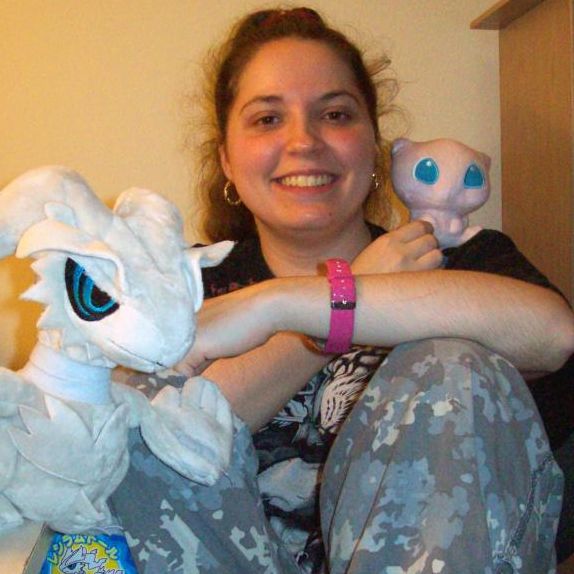 The Escapist is pleased to introduce Ashley Otis, a born-and-raised Florida gamer obsessed with dragons, art, and most of all... dragon art! Did I mention dragons? She really likes dragons. Hopefully that isn't a problem for you, as provoking people with a plethora of draconic friends is rarely a wise venture.

You may know Ashley under the appropriately titled username Eclipse Dragon. In her four years on The Escapist she's made a lot of friends with numerous thoughtful posts and generally acts like a caring and helpful person towards the rest of the community. On the internet kindness can be a rarity, so we thought she deserved to be shouted out a little bit for it.

Here is what she had to say:

I've been a member since 2009, but I lurked a lot. A while ago, there was a guy complaining on YouTube about working for Game Stop in the style of Zero Punctuation. The comments section was filled with people saying he copied Yahtzee, so I decided to see what Zero Punctuation was all about. I guess like a lot of other people, I came for Zero Punctuation, I stayed for the community.

What is your favorite current Escapist feature?

Jimquisition, I didn't like it at first, but now I love it and watch it every week. I also really like Experienced Points.

Your forum comments are generally well thought out. Do you make an extra effort to make them this way, or is that just how you are?

Sometimes I back out of things I'm going to say. If the thread has already gotten going, I like to read what other people have typed first, if I have anything to add, then I'll comment. If the user who made the thread spent a lot of effort writing the OP, I feel like I owe them that much in a response.

What got you into doing artwork? 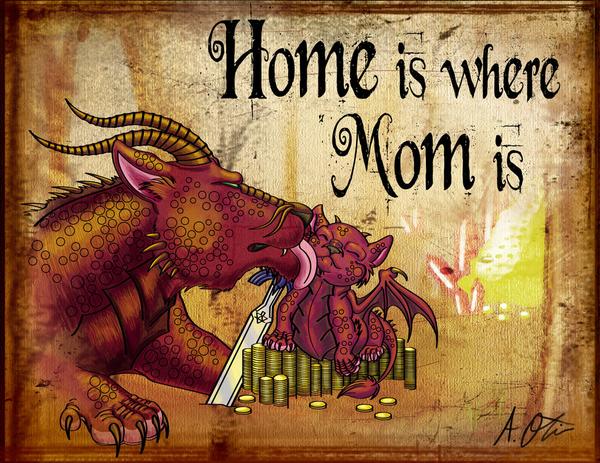 I've always drawn, ever since I was little. The first drawing I remember was of some stick figure cat. My parents are very supportive.

Do you have anything that you're more passionate about than your art, or is that what you throw yourself into the hardest?

...Dragons, but I guess the two can go hand in hand.

Do you have any pets What are they and what are their names?

I have a black and white tuxedo cat named Boots. He doesn't know how to meow, he can only squeak. I also used to have a Chinese water dragon named Lionol. He was a great lizard, he taught me a lot about reptiles.

Where do you see yourself in five years' time Do you have any goals that need fulfilling?

Hopefully making more money. At least enough to live by myself. I have a good friend who is really down on his luck. I'd like to help him stand on his feet.

Do you have a favorite game movie band painting etc. that you'd like more people to be aware of?

Wild Arms is one of my favorite JRPG series, It didn't ever get that much recognition. Also the Temeraire series of books by Naomi Novik, they're about the Napoleonic Wars, but with an air force of dragons.

If you would like to nominate someone for an upcoming Community Spotlight, feel free to let me, Marter, know through a PM or by posting in the official thread or user group! When nominating, please tell us why this user deserves to be in the next Community Spotlight and provide links if possible.