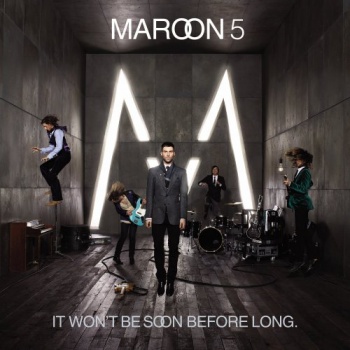 With the introduction of Google Play Music: All Access, the tech giant hopes to tackle services like Pandora and Spotify head on.

Straight up, I like Google. As much as my anti-establishmentarian streak hates the idea of siding with any corporation, the people behind Gmail and the world's top search engine are generally pretty great. That said, I've also got a raging addiction to Pandora, so today's announcement leaves me a bit torn.

So, what's the caveat here? Glad you/I asked. When Google Play Music: All Access debuts (conviently, today), you'll need to shell out $10 per month to use the service. Those who sign up prior to the end of June will receive a discount, lowering the monthly fee to a mere $8. Either subscription option comes with a free 30-day trial.

Though that price may seem steep to those more accustomed to listening to Pandora free of charge, keep in mind that your monetary outlay prevents the service from forcing you to listen to any ads. Further, thanks to Google's extant music store, the Google Play Music: All Access service should boast a wider variety of music than its competitors. Then again, the world of music licensing is a baffling tangle of legalese and foreboding spider webs, so only time will tell as to how wonderful Google's latest venture may be.