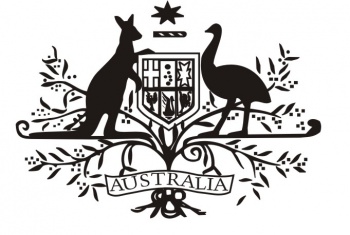 Australian Education Minister Peter Collier has apologized for liking a Facebook photo of teenage testicles. Claiming it was a "silly mistake," Collier says his plight "obviously highlights the pitfalls of social media." Collier liked a shot of a 16-year-old Young Liberal apparently without realizing that the kid in question was playing sneaky nuts, a prank in which one person in a shot ruins the photo by secretly exposing themselves. The incident might have gone just as unnoticed as the nuts, had the teen not bragged on Twitter - to his 2,000 strong following - about fooling Collier.

"This is a man who is a senior minister in charge of the professional standards of dealing with young people and young people's use of social media," says Australian Labor Party's Sue Ellery, who is calling for an investigation. Sneaky nuts photo bombing has become a popular pastime in Australia, encouraged in part by an episode of comedian Chris Lilley's Angry Boys TV show, in which one of the characters demonstrates his technique.

Collier claims he wasn't aware of the sneaky nuts until a journalist from PerthNow pointed out the prankster.