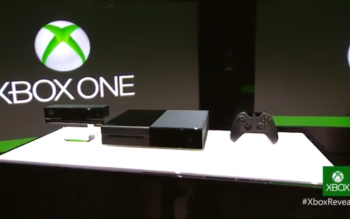 One of the big questions surrounding the Xbox One in the weeks and months leading up to today's reveal is whether the unit would require users to have a persistent connection to the internet. The "always online" requirement is a point of major contention, as gamers in well-serviced areas tend to applaud the idea while those stuck with narrower pipes see it as a portent of the end-times.

But with today's announcement of the Xbox One, Microsoft has made it official: the new console will not be always-on. That's the good news; the bad news, for those among you who have a regular habit of making a sandwich while YouTube buffers, is that it sounds like Microsoft is going to strongly encourage developers to take advantage of the new online services the console will offer, particular with regards to cloud computing and storage, and that will mean that no connection equals no game.

Microsoft's Marc Whitten made the company's position clear when he told Wired that developers won't be forced to incorporate always-on features but then added, "I hope they do." In other words, no persistent connection required this time around, but you better get used to the idea, and don't be surprised when it tops the feature list of the Xbox Two.