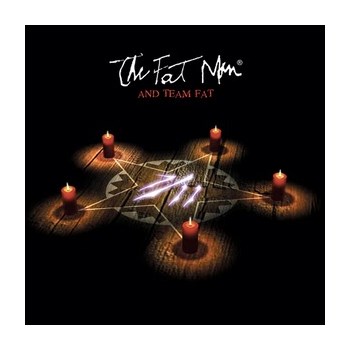 The Retro Game Music Bundle is a two-tier collection of old-school videogame soundtracks including Myst, Duke Nukem 3D, The 7th Guest and more.

Do you like videogame music? It is, I admit, kind of a silly question, since it covers such a breadth of genres that it makes more sense to ask if you like music, period. To wit: the Retro Game Music Bundle, which collects the disparate stylings of The 7th Guest and 11th Hour, Duke Nukem 3D, Myst, Jazz Jackrabbit and Tyrian all together for as little as a dollar. It's the first-time-ever release for both the Duke Nukem and Jazz Jackrabbit soundtracks, while Robyn Miller remastered the Myst soundtrack (easily my favorite) just for this bundle.

Big spenders willing to blow at least ten bucks can take it to Level Two, which adds another 13 soundtracks to the pile, including a Duke Nukem 3D remix album, Duke Nukem 2, Shadow Warrior, Double Dragon Neon, Edge, Magnets, Wacky Wheels and more. There are also rewards for the top contributors to the bundle, including t-shirts, posters and a personalized message recorded by Jon St. John, the voice of Duke Nukem, which I'm sure will be completely classy from the first word to the last.

It's not necessarily the most compelling music bundle ever - there's an awful lot of Bobby Prince here and Doom notwithstanding, his work never really turned my crank - but if that's your thing, this is a lot of music for a tenner. The first tier is a different story: A buck for unreleased, remastered soundtracks from seven classic games is a heck of a deal.

The Retro Game Music bundle runs for two weeks, and the clock is ticking down as we speak. Check it out at gamemusicbundle.com.