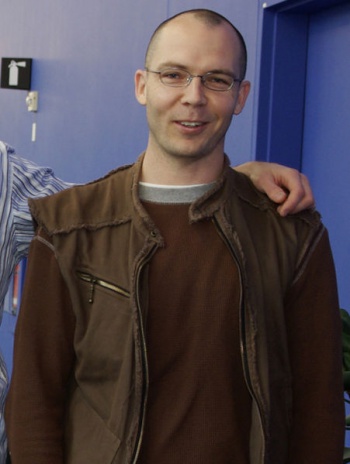 Jonathan Blow, creator of Braid, calls "BS" on claims cloud processing will improve the physics and lighting of Xbox One games.

Earlier this month, Microsoft claimed that it would have 300,000 Xbox servers up and running by the end of the year. It also claimed that the cloud processing technology being employed by the Xbox One will actually improve various graphical aspects of its games. Jonathan Blow, prominent indie developer most famous for quirky platformer Braid, has firmly called "BS" on both of these claims.

Microsoft's claim of 300,000 servers by the end of the year was meant to stun consumers and investors, but Blow is not so easily swayed. "I can spin up 10,000 virtual servers per host. They would just all suck," said the developer over Twitter, calling out Microsoft for "Saying 300k when they are virtual is a lie."

He didn't stop there, tweeting that the supposed physics and lighting improvements from cloud processing is "More cloud processing BS." While he doesn't have the technical know-how himself to call Microsoft out on it, he urges for "Someone [to] please call their bluff on this."

Braid was initially an Xbox 360 exclusive that eventually made it over to PC and PS3. Blow is a particularly vocal personality, and complained numerous times that Microsoft's poor policies are what have made him defer over to Sony, developing his upcoming game, The Witness, as PS4 exclusive.

I'm guessing Microsoft's PR guys are wishing that they didn't treat Mr. Blow so badly back when he was still developing for its platform. Blow's prominence in the indie dev scene is sure to make several major players sit up and listen, and should only serve to worsen the PR disaster following Microsoft's Xbox One reveal event.