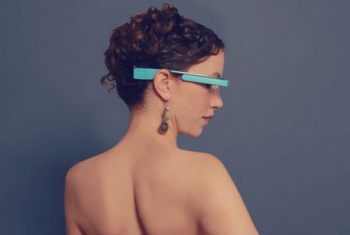 Google was apparently so unimpressed with the app that it issued the following addition to its Glass Platform Developer Policies after pulling the app:

"Sexually Explicit Material: We don't allow Glassware content that contains nudity, graphic sex acts, or sexually explicit material. Google has a zero-tolerance policy against child pornography. If we become aware of content with child pornography, we will report it to the appropriate authorities and delete the Google Accounts of those involved with the distribution."

Should Facebook Be Worried? John Fennebresque 112 Comments
Comments on