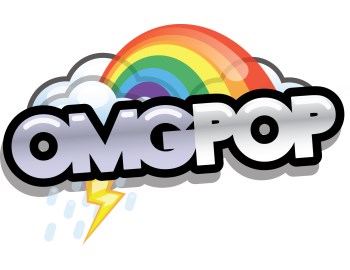 Draw Something studio OMGPop was among the studios closed down yesterday by Zynga, little more than a year after it was acquired for a whopping $200 million.

Released in early 2012, Draw Something was an immediate and huge hit, with 50 million downloads just 50 days after launch. That runaway success attracted the attention of Zynga, which quickly gobbled it up for somewhere in the neighborhood of $200 million, but shortly after the acquisition Draw Something's user numbers began to fall off dramatically. An effort to monetize the game with "brand words" didn't seem to accomplish much and now, not much more than a year after its expensive acquisition, OMGPop is no more.

The cratering of Draw Something notwithstanding, the relationship between Zynga and OMGPop never seemed to really click, a situation vividly highlighted by comments earlier this year from Dan Porter, formerly the CEO of OMGPop who became general manager of Zynga New York following the acquisition. Porter said it was "mostly true" that Zynga copies games, a statement that he was quickly forced to clarify in a follow-up blog post in which he explained that he was actually talking about the challenges of running games as a service.

Zynga launched a sequel, Draw Something 2, in April but it failed to match the success of the original. As GameInformer notes, OMGPop's 440 days of existence under the Zynga banner, assuming a $200 million cost, works out to $454,000 per day - and that's not including any other expenses, like salaries. That's hard money to lose, no matter how you draw it.