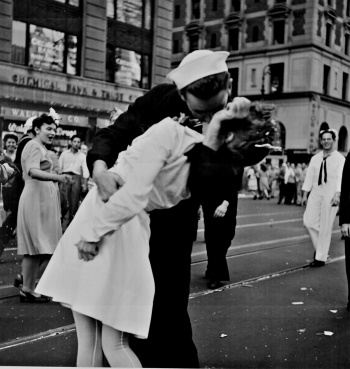 In which Sony wins E3.

PlayStation chief, Jack Tretton, has confirmed the PS4 will not impose any new restrictions on used games, nor will it require any kind of online connection for single player, disk-based games.

He also confirmed the system will cost $399, undercutting the XBox One by $100.