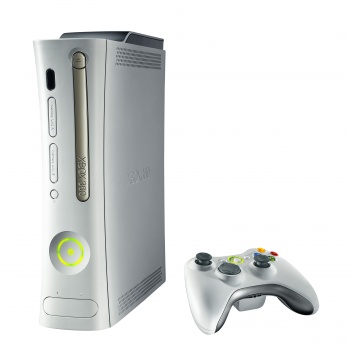 Updating Xbox 360 games will no longer require developers to offer a cash sacrifice to Microsoft.

For years now, if you were a videogame developer working on an Xbox 360 title, you hoped against hope that your code wouldn't produce any unexpected bugs. Not because this would upset fans (though that's always a concern), but because patching the issue would require you to pay Microsoft a surprisingly large fee. How large? It varies by project, but standard figures are said to be in the tens of thousands of dollars - not the kind of scratch a small, independent developer might have lying around.

Fortunately for those less-than-wealthy developers, Microsoft has removed the monetary requirement for patching Xbox 360 and Xbox Live titles. According to Eurogamer, the firm "made the policy change on the quiet earlier this year," and as of the time of this article's publication, submitting patches to Microsoft does not require a complementary sack of cash. Microsoft does reserve the right to charge any developers that it deems to be abusing the system with an overlarge number of updates, but that caveat seems like a legitimate safeguard against abuse than any real effort on Microsoft's part to generate an additional revenue stream for the wealthy-as-god computing giant.

What does this mean for you, the consumer? Obviously it should be expected that games will now be patched more readily, and developers will be able to respond to bugs in their code with far more reliability and speed than they could previously. That said, this will also likely increase the number of patches being released for Xbox 360 titles as a whole. There's always a concern that as games become easier to patch after release that developers will put less effort into polishing their software prior to launch, but we have yet to see evidence of that trend emerging among Xbox game makers. Hopefully in the end, this decision will simply lead to better games for all Xbox devotees, or at the very least, titles that are less prone to freezing, crashes and all the other wonderful flaws we're grown to tolerate in modern videogames.