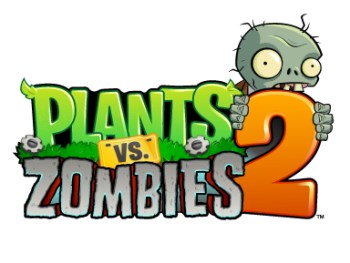 Plants vs. Zombies 2 is undergoing testing in Australia and New Zealand to ensure that server capacities and in-app purchase prices are all up to snuff.

The long-awaited Plants vs. Zombies 2 was originally slated to come out on July 18 but in late June it was pushed back to an unspecific "later in the summer." PopCap didn't say at the time why it was delayed, but Senior Producer Allen Murray explained in a blog post today that the studio felt the game's new systems and technologies needed more testing before it was put out the door. To that end, Plants vs. Zombies 2 "soft launched" today in Australia and New Zealand.

"The goals of this focused launch are twofold: First, it's to test our back-end server capacity to make sure we are ready and capable of handling the traffic of our players worldwide. (Don't worry, you don't have to be connected to play, we just want to make sure everyone can get the game.)," Murray wrote. "Second, it's an opportunity for us to test at scale how our players play the game as well as how they interact with our store."

Quietly releasing games outside of the U.S. is actually a relatively common practice among iOS developers, as it affords the opportunity to test a game in an open market without the risk of overwhelming servers and support systems - and of overly negative backlash should something go disastrously wrong. Murray also warned that the game is not yet finalized, so people playing it should be aware that there may be "lots of changes" during the test phase, including in-app purchase prices. "We are looking to see how players interact with the game so we can make sure we are making the best Plants vs. Zombies 2 experience possible!" he wrote.

Plants vs. Zombies 2 still doesn't have a worldwide release date but Murray said it will be "coming your way very soon."