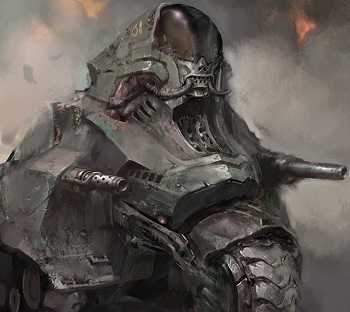 Fargo: "It could well be the largest RPG I have worked on to date"

When we last heard from inXile Entertainment, the development of Wasteland 2 was ticking along nicely, kicking ass even. Now, inXile leader Brian Fargo has chimed in to announce that while the RPG is still kicking just as much ass as before, it will have to wait a few more months due to the sheer size of said asses.

When inExile looked to Kickstarter to fund a sequel to the classic RPG Wasteland, it asked for $900,000. When all was said and done, it raked in almost three million. Instead of just pocketing it, it's using the cash to vastly expand the game. It's reached the size where Interplay vet Fargo says that "it could well be the largest RPG I have worked on to date."

A large portion of the extra work is going into dynamic scenes that react to the players action. "We have encounters that look at the gender makeup of the party, the health of the party, the NPCs who have joined you and so many of the various world states," Fargo writes. "This is the kind of subtlety I love and makes the games both deep and re-playable."

inXile's holding off on announcing a hard release date until after getting players reactions. It plans to start beta testing in October.